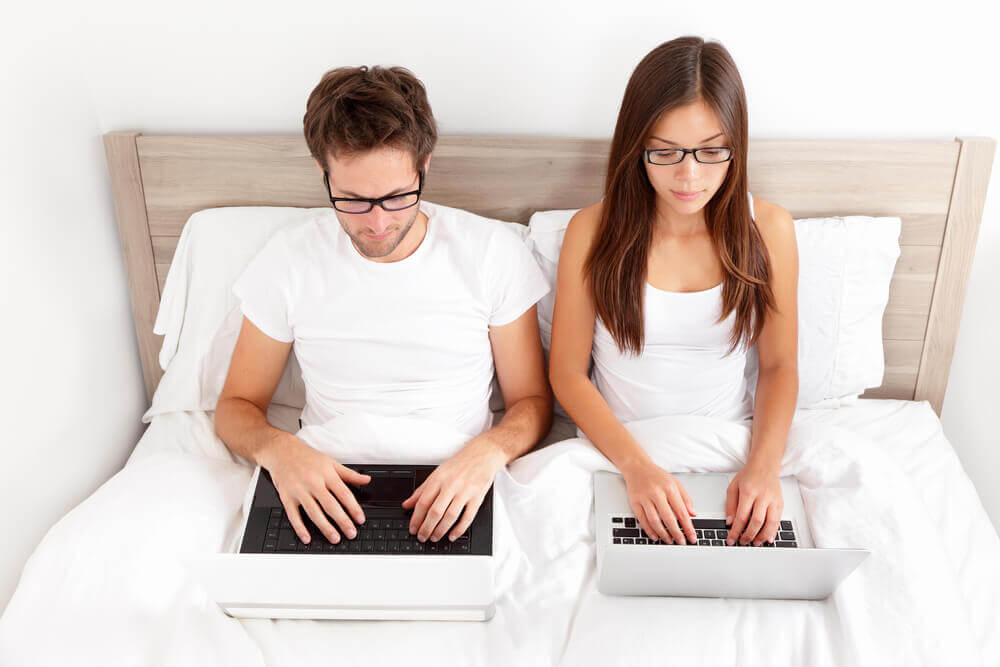 What is a pre-nuptial agreement?

To what extent are pre-nuptial and post-nuptial agreements binding?

Singapore courts have long held that pre-nuptial agreements that enable a spouse to negate a marriage and its legal obligations are against public policy and unenforceable. However, agreements that regulate marital relations (for example, dictating how the couple should live and conduct themselves as spouses in line with Chinese customary practices) are not invalid.

The courts have jurisdiction to review and vary agreements relating to maintenance and custody. When exercising powers to divide marital assets, the court must have regard to any agreement between the parties regarding the ownership and division of matrimonial assets made in contemplation of a divorce.

What is a post-nuptial agreement?