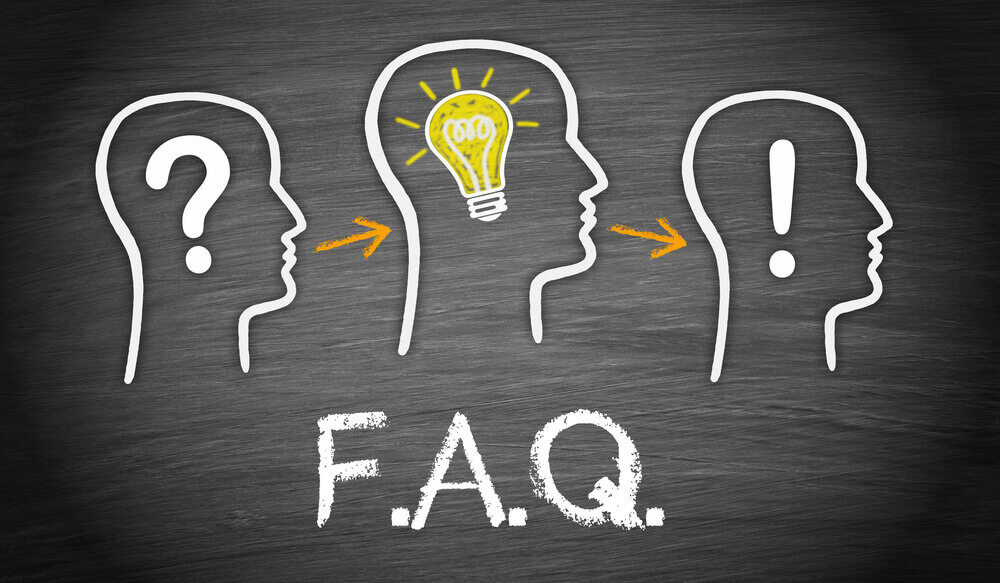 What items are covered by CPF Nomination?

If you have a valid CPF Nomination, the following items will be distributed to your Nominees in the proportion as stated in your Nomination upon your death:

The following items are not covered by CPF Nomination but instead form part of your estate:

Caution Note: the above may not be accurate as at the date of your reading.

If I already have a Will, do I still need to do a CPF Nomination?

Yes, you still need to nominate because the distribution of your CPF savings, DPS sum insured, shares in an approved corporation, fixed deposits under CPFIS-SA and ERS, is by way of nomination.

What happens to my CPF Nomination upon divorce?

Divorce does not revoke your previous nomination. This is because you may still wish to provide for your ex-spouses and children. You may therefore wish to re-nominate when divorce takes place.

Money in your CPF and Nomination

Even if you have a Will, you need to nominate so that your CPF savings, DPS insured sum, Discounted Singapore Telecom shares, fixed deposits under CPF Investment Scheme-Special Account (CPFIS-SA) and Economic Restructuring Shares (ERS) will be paid to your nominees.

If you get married after making a nomination, your nomination made before marriage is automatically cancelled, unless you say that it was made in contemplation of marriage.

Therefore, you should nominate when: 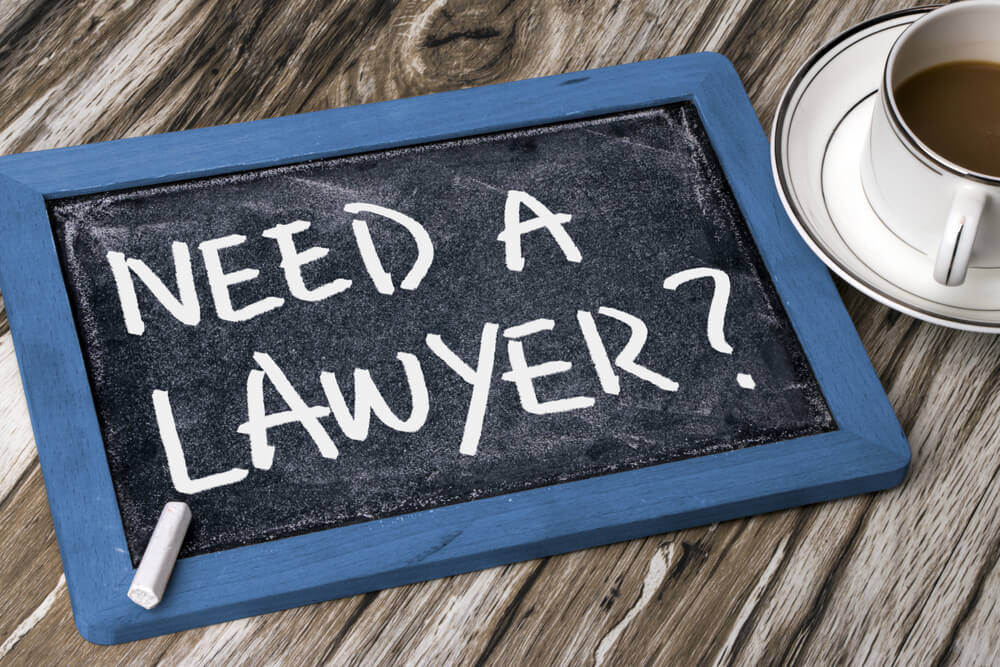 [Note: No public parking at Bylands Building – only for season]